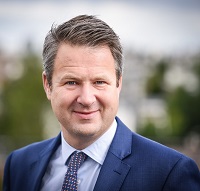 Marc de Kloe is a partner at Theta. Marc has an extensive investment background covering the full range of alternative investments.  Marc started at Clifford Chance in Germany as a foreign associate in private equity, more recently as Global Head of Funds and Alternatives at ABN AMRO Private Banking based in Amsterdam and finally as COO of Adamas Asset Management a Hong Kong based Private Credit Manager.  In addition, Marc co-founded Alternatives4Children, an industry supported charity raising money for children’s education. Marc holds an LL.B in English and German Law from the University of Kent, Canterbury (U.K.) in 1996, an LL.M in European Business Law from the University of Amsterdam  in 1999 and an M.B.A from the Vlerick Business School in Belgium in 2004. 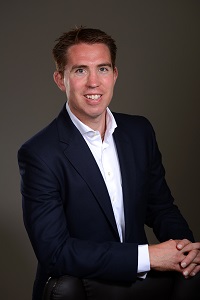 Chris Bennett is an experienced real estate banker and a founder member of DekaBank’s UK real estate lending team, having previously been employed in the European Real Estate Securitisation team at Citigroup. Chris has worked for DekaBank since 2008, and took up the role as the Head of the London Branch in September 2018. DekaBank is a lender on core commercial property to established real estate platforms. Since 2008, DekaBank has underwritten over 90 transactions with a debt volume of c£10bn, secured on UK and Irish commercial real estate.

Chris holds a BSc (Hons) in Mathematics from Cardiff University, and an MSc in Accounting and Management Science from Southampton University. He is a qualified Chartered Surveyor and member of the Board of Directors of the Commercial Real Estate Finance Council, Europe. 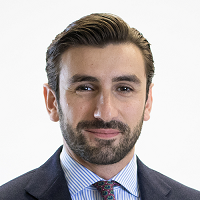 Carl is responsible for raising capital and investor relations at LendInvest. Prior to joining LendInvest 5 years ago Carl held roles in institutional sales at KAS Bank and at Barclays. 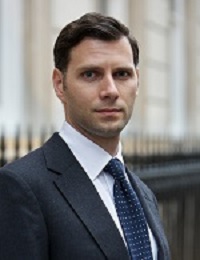 Prior to co-founding Sussex Partners, Mr. Ghali worked for Bear Stearns, where he was part of a team that established a global private banking operation in London, where he advised hedge funds and funds of hedge funds on institutional and pension fund mandates. Prior to Bear Stearns, Mr. Ghali founded Strategic Solutions International, through which he launched and sold a number of businesses in Europe and the United States.

Mr. Ghali is a member of the Board of Directors of Vedra Partners Ltd, a UK based, FCA regulated multi-family office, and previously was a member of the Board of Directors of Alpinum Investment Management AG, a Swiss based, FINMA regulated alternative asset manager. In addition, Mr. Ghali is a Founding Mentor of Henkel˟, a division of German conglomerate Henkel, tasked with accelerating the group’s entrepreneurial transformation, and a member of the Human Rights Watch Zurich committee, a leading international non-governmental organisation for advocacy on human rights. A frequent speaker at industry conferences and contributor to the financial press, Mr. Ghali s frequently cited in publications such as the Financial Times, Financial News and the Wall Street Journal. He was named as one of Financial News’ ‘40 under 40 Rising Stars in Hedge Funds 2015’. 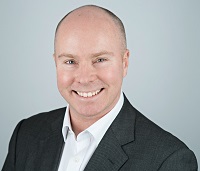 Craig established Prestige in 2007 and has since raised over USD 2 billion. He has over 25 years' experience as a professional investment manager, trader and investor of alternative investments, hedge funds, capital markets and real estate, and regularly contributes to financial journals such as the AIMA journal and the Financial Times. He is regulated by the FCA (UK), MFSA (Malta), CSSF (Luxembourg) and FINMA (Switzerland). 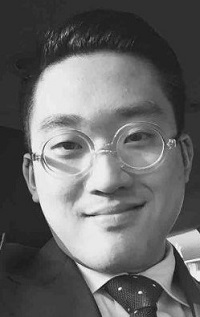 Tedmond Y. Wong is a Principal at The Firmament Group based in the London office, where he is involved in all aspects of the firm’s investment activities. Mr. Wong is responsible for transaction execution, the firm’s international expansion efforts, and recruitment and training of junior investment professionals. Mr. Wong currently serves on the Board of Directors for Pearl & Dean, Logistyx Technologies, and Transferre Technologies. Mr. Wong joined Firmament at its inception in 2013 and has developed principal investment experience in over $200 million of debt and minority equity transactions in the lower middle market in both the U.S. & U.K.

Mr. Wong began his career in private equity as an analyst at Wasserstein & Co., where he evaluated middle market buyout opportunities in the domestic consumer products and media sectors. Mr. Wong has also spent time in the capital markets group of the law firm Herbert Smith LLP in London. In addition, Mr. Wong brings operational and fundraising experience from leadership and advisory roles at small businesses in the talent agency and manufacturing industries. 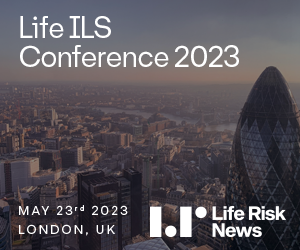 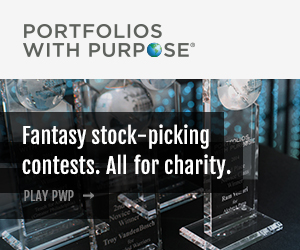